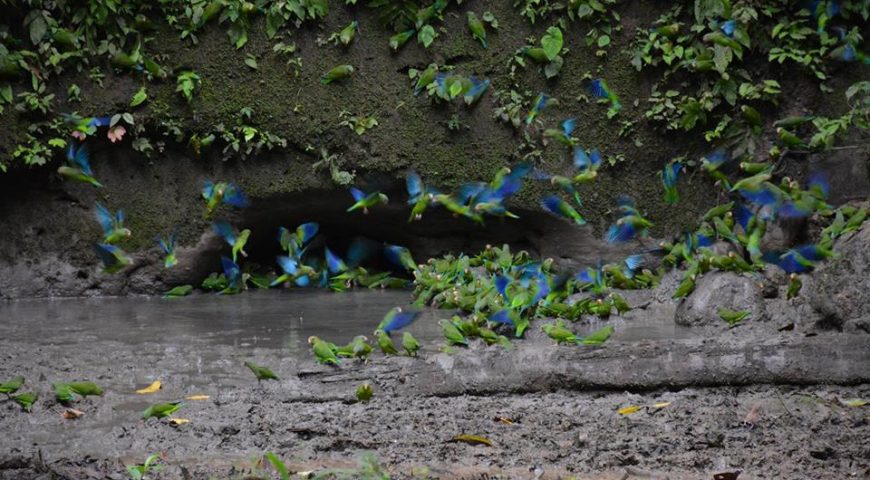 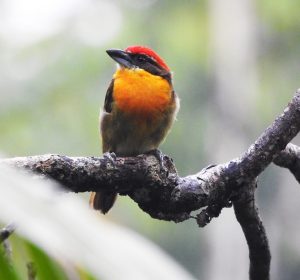 With more than one million hectares, Yasuni National Park is the biggest protected area of Ecuador. It is located in the provinces of Orellana and Pastaza, at the north of the country and near Cuyabeno Wildlife Reserve. The park entered the National Parks and Protected Areas Program in 1979, in order to preserve its huge and rich biodiversity. Ten years later,
in 1989, the park was declared Biosphere Reserve by Unesco. The fauna and flora, the Waorani community and the intangible area inside the park were the three elements that allowed Yasuní National Park to be part of the Man and the Biosphere Program byUnesco. 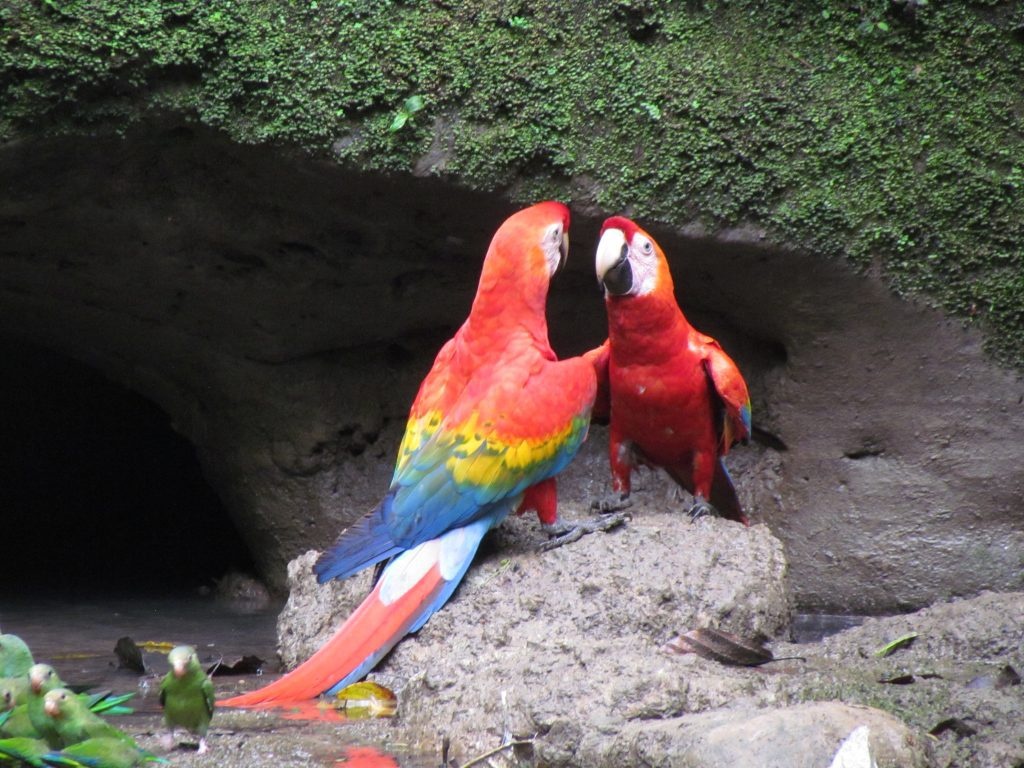 Indigenous communities are also very important inside this protected area. The most famous is the Waorani community. Before the park was declared a protected area, the Waorani were hunter-gatherers and lived as semi-nomads over the hills of the dry land forests (the lands which were not flooded by the rivers). When the rubber industry started invading Yasuní, confrontations between natives and settlers became more violent. In 1969, in order to bring peace inside this area, a Christian non-profit organization called the Summer Institute of Linguistics (Instituto Lingüístico de Verano) gathered the Waorani into
a specific zone inside the park. Some of them did not agree with that evangelization and started living in voluntary isolation. Nowadays, there are two indigenous communities that are still living in voluntary isolation: the Tagaeri and the Taromenane communities to respect their will, an Intangible Zone inside the park was declared in 1999. Besides those three communities, there are many others living inside Yasuní National Park. There are for example the Kichwa, at the north of the park, on the banks of Río Napo. 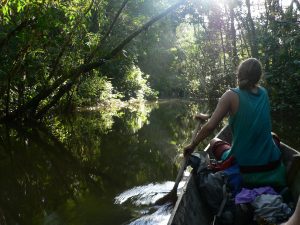 Finally, our clients can also meet the Añangu community at the north or the Nueva Providencia community at the
south. Many trails depart from the communities and allow the visitors to discover beautiful lagoons and the fauna and flora of the rainforest.