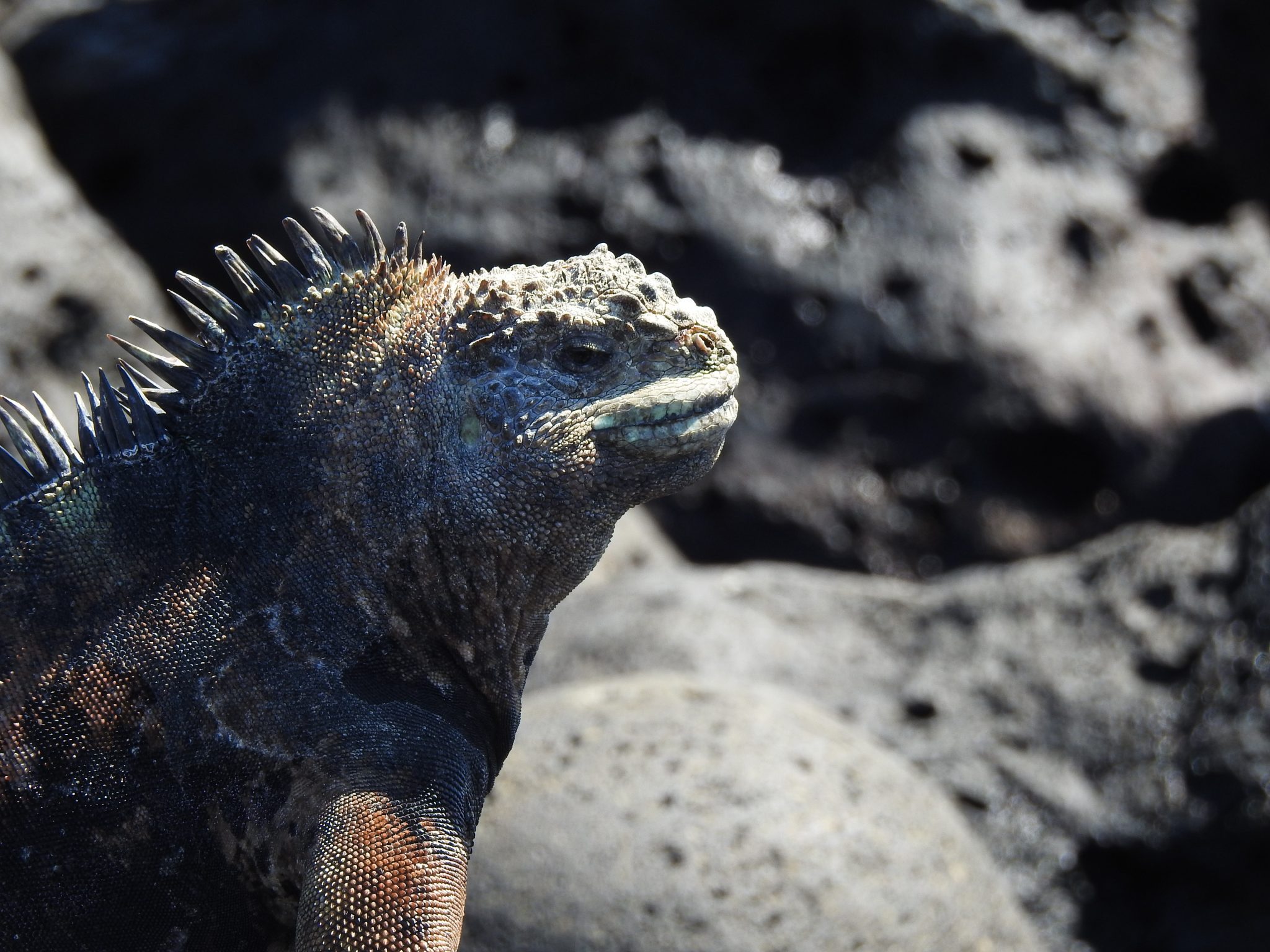 Travel to The Galapagos Islands

Travel to The Galapagos Islands 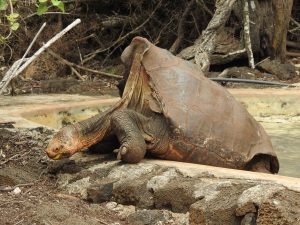 Galapagos Islands are an archipelago located in the Pacific Ocean, at 1,000 km from the Ecuadorian coasts. It was officially part of the Republic of Ecuador in 1832, under the presidency of Juan José Flores. However, these islands have existed for millions of years.

The Galapagos hotspot is the phenomenon that allowed the creation of this archipelago and is located under the Nazca tectonic plate, in the Pacific Ocean. This phenomenon makes the Earth’s crust perforate itself and the magma that comes out of it creates volcanoes. All this happens under the sea and happens continuously. Each time the volcanoes erupt, they grow slowly and at a point they come out of the sea, to create islands. However, the Nazca tectonic plate slowly moves eastward, which implies that the volcanoes-islands no longer have a source of magma and stop erupting.

This is why the volcanoes on the islands located at the east of the Galapagos are extinct. Moreover, these islands at the east are the oldest of the archipelago. It is the case for example of San Cristobal and Española Islands. On the contrary, the islands located at the west of Galapagos are the youngest, such as Isabela Island which is one million years old. Since the creation of the Galapagos archipelago, some islands have had the time to born and then disappear. Once the volcano-island no longer erupts, the water slowly wears away the rock, and the island ends up being submerged by the ocean. The old islands which are now under the sea form the Carnegie Ridge (Cordillera submarina de Carnegie). 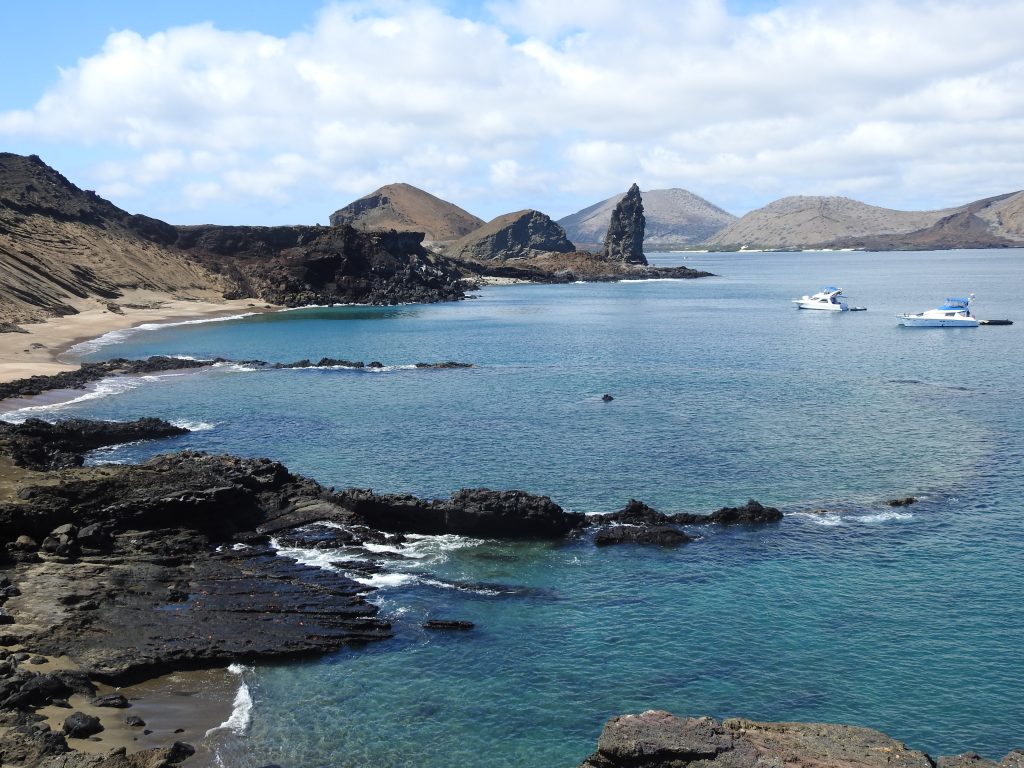 The Galapagos Islands were declared World Heritage Site by Unesco in 1978. It includes two protected areas : Galápagos National Park and Galápagos Marine Reserve. The National Park – which covers 97% of the lands – is well known to house endemic species such as giant turtles, terrestrial iguanas, but also sea lions or marine iguanas for example. Those species were observed and listed by Charles Darwin when he came to the Islands in 1835. That is where he developed his theories of evolution and natural selection. Nowadays, there are some scientists that live in the Galapagos in order to continue the work of Darwin. When visiting San Cristobal Island, you can see a statue with the effigy of Charles Darwin. On Santa Cruz Island, there is a scientific station named after Darwin. The Marine Reserve is as important as the National Park, as there are almost 3,000 species living in the seas of the archipelago (with tens of species threatened by extinction). 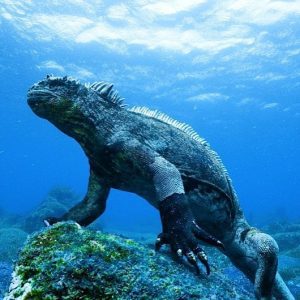 When visiting the Galápagos Islands, you will have the chance to observe species unique in the world. You can also trek on the islands and on some volcanoes, especially on the islands at west of the archipelago. You can also admire the underwater world of the Galápagos, by scuba diving for example. This part of Ecuador is a real paradise on Earth, which is important to preserve and protect.

https://www.ecuadorecoadventures.com/destination/galapagos-islands-tours/Ecuador Eco Adventure offers various plans to go to the islands multi-day, multi-activity tours and during 2021 our packages have large discounts, due to re-opening to travel after the pandemic.