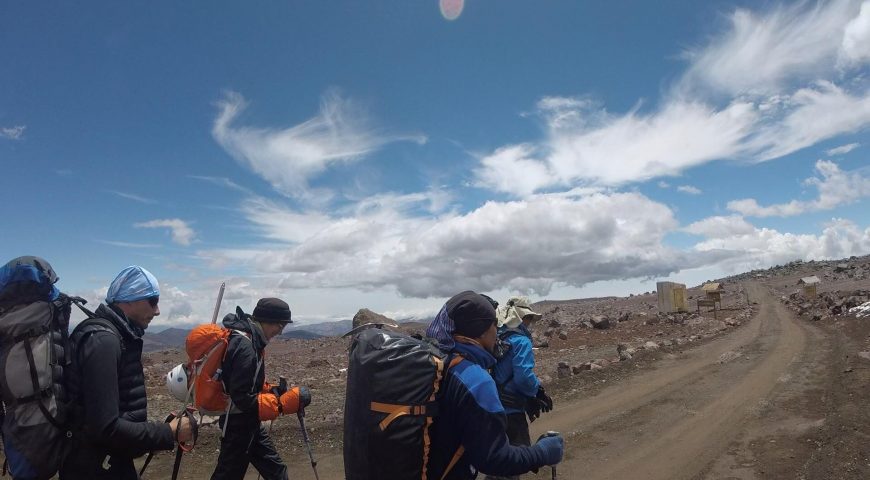 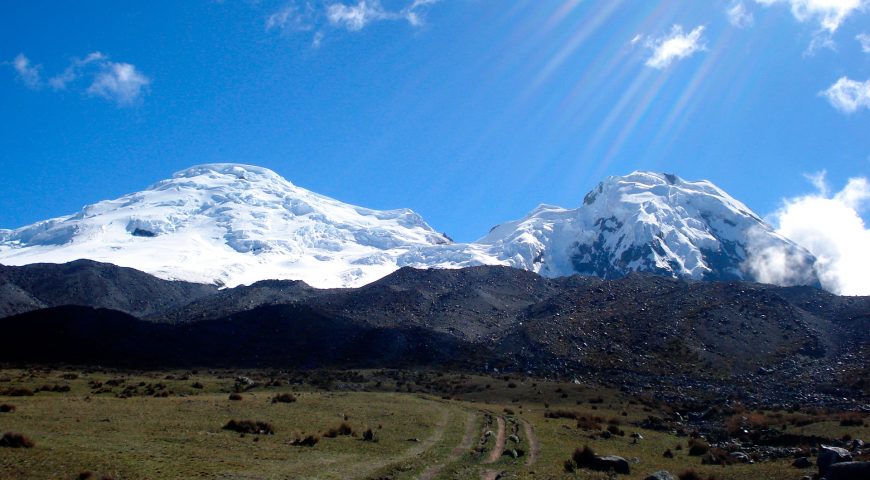 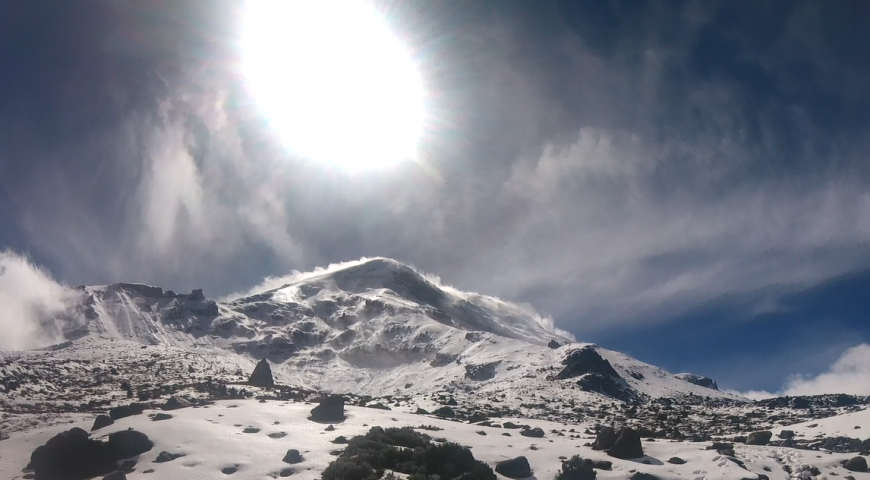 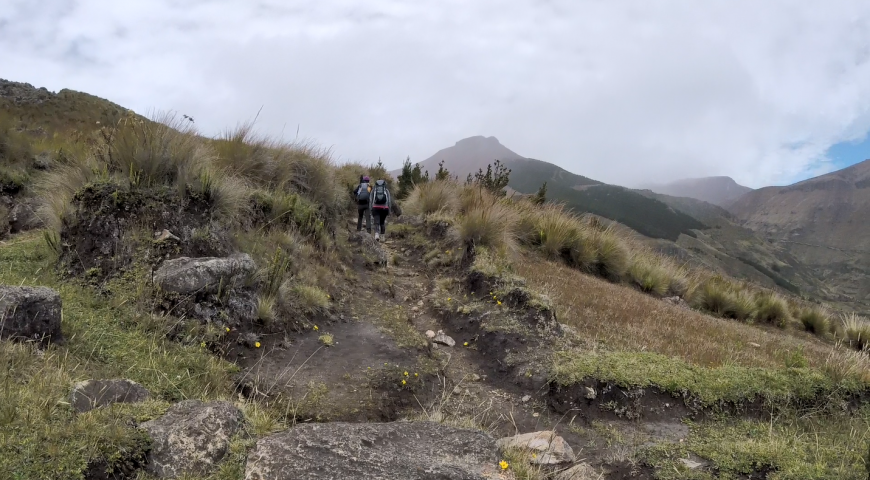 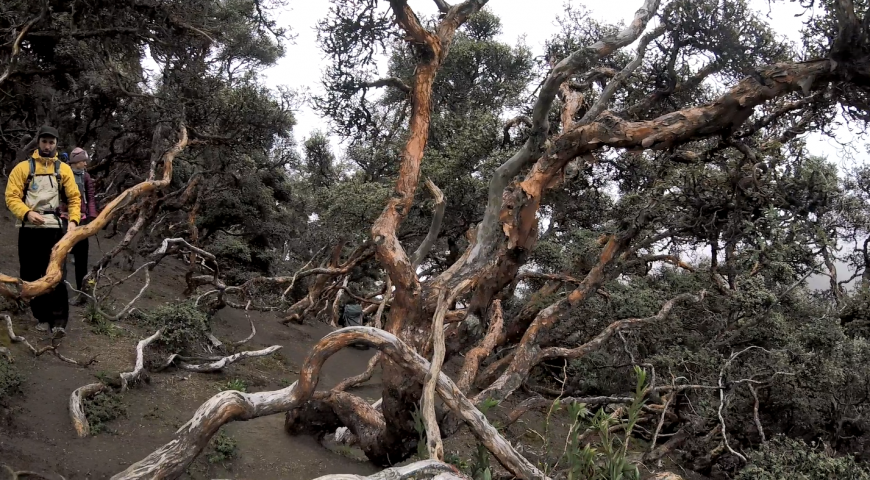 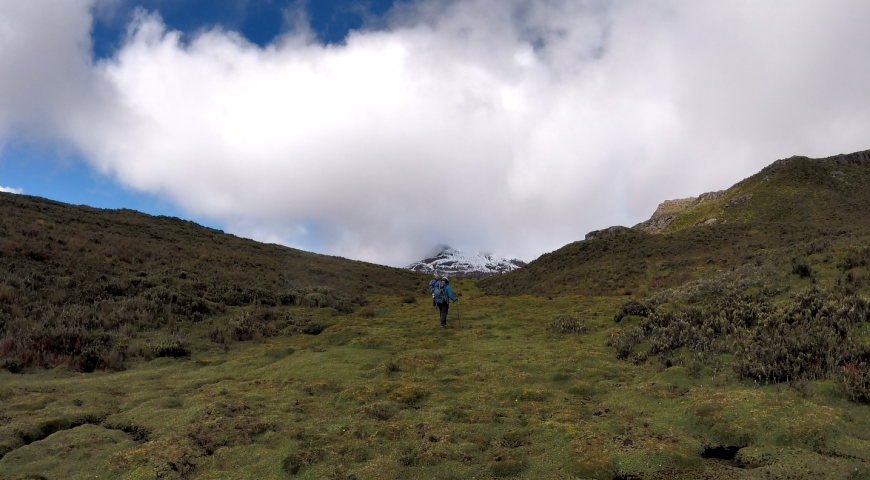 The Andes is known as the longest mountain range in the world and spans across seven different countries. Some of the finest climbing opportunities can be found in the Northern Andes which incorporates Venezuela, Ecuador, and Colombia

If you visit Ecuador and don’t spend some of your time exploring the country’s abundant nature, you are doing yourself a disservice. The country’s natural splendor, largely due to the combination of high altitudes and equatorial location, is truly unique. Those wanting to experience an active interaction with Mother Nature, rather than just observing it from a car window, should definitely look into taking a hike or a trek on some of the world-class routes that traverse the Ecuadorian Andes. With some help from AllTheRooms, we’ve arranged a list of some our favorite treks in Ecuador that we believe to be among the best hikes in South America.

Once mentioned as one of the three best hikes on National Geographic’s Ultimate Adventure Bucket List, here at Ecuador Eco Adventure we take special pride in the Condor Trek — especially as NatGeo recommended us in their article as the best guides for this route. Our trek is four days and three nights, beginning with a ride from Quito to the Cayambe-Coca Reserve in Papallacta and it winds its way to completion in Cotopaxi National Park, which is named after Ecuador’s tallest active volcano, Cotopaxi. All necessary camping equipment is provided and primarily carried by donkeys and horses to help trekkers conserve some energy at some of the higher altitudes, the highest of which will be 14,763 feet at the base of Volcano Sincholagua.

El Altar can be completed in a number of different ways. El Altar gets its name from an extinct volcano that rests in Sangay National Park above our hometown of Riobamba. El Altar itself used to be one of the tallest mountains in the world but one of its final eruptions destroyed the peak and it’s now a crater lake bordered by nine lesser peaks. Sangay National Park has a diverse and beautiful landscape comprised of glacial valleys, brightly colored lagoons, waterfalls, and of course snowcapped summits. Our team of expert mountain guides offer two and three-day hiking excursion options to the sites surrounding El Altar.

Summiting Chimborazo, just because of its sheer height, makes it potentially the most difficult adventure on this list. It has 20,548 feet of breath-taking elevation and its position on the equatorial bulge actually makes it the closest point on Earth to the Moon. The hike to the top can be accomplished in one morning, beginning very early in the day while it is still dark, although the progress will be slow and methodical to combat the strain of altitude. Those who make it to the peak of Chimborazo speak of a religious-like experience caused by the staggering views and sense of accomplishment.

Originally, the Ingapirca Inca Trail, like its more popular Peruvian name equivalent that leads to Machu Picchu, was of extreme importance to the Incan Empire. Once connecting Quito to the Incan capital at Cuzco, much of Ingapirca lies in ruin from the Spanish Conquest and later the Ecuadorian fight for independence. Our three-day trek begins in Sangay and follows the Royal Road all the way to the ruins at Ingapirca, sometimes spelled Ingapirka, which is regarded as one of the best-preserved sites of Northern Incan life.

Our pick for our favorite trek that can be self-guided without a tour leader is the Quilotoa Loop. The road can be completed in three to five days, depending on the speed of the hiking team, and follows trails that rise and fall through green valleys and through small towns teaming with colorful and authentic indigenous culture where people primarily speak Kichwa. The trip culminates at a satisfying climax, where through hikers are greeted with an aerial view of Quilotoa Lake, a blue and turquoise crater laguna that local legend says has no bottom. There are hostels and other in-town accommodations along the way, where hikers can relax and escape the often-chilly Ecuadorian mountain nights.

Zack is a recovering technical recruiter who traded in his suit and tie in Silicon Valley for salsa music and a passion for writing in Medellin, Colombia. When not writing for AllTheRooms you can find Zack with his nose in a book, puttering around nature, or getting ultra-competitive while watching Jeopardy.