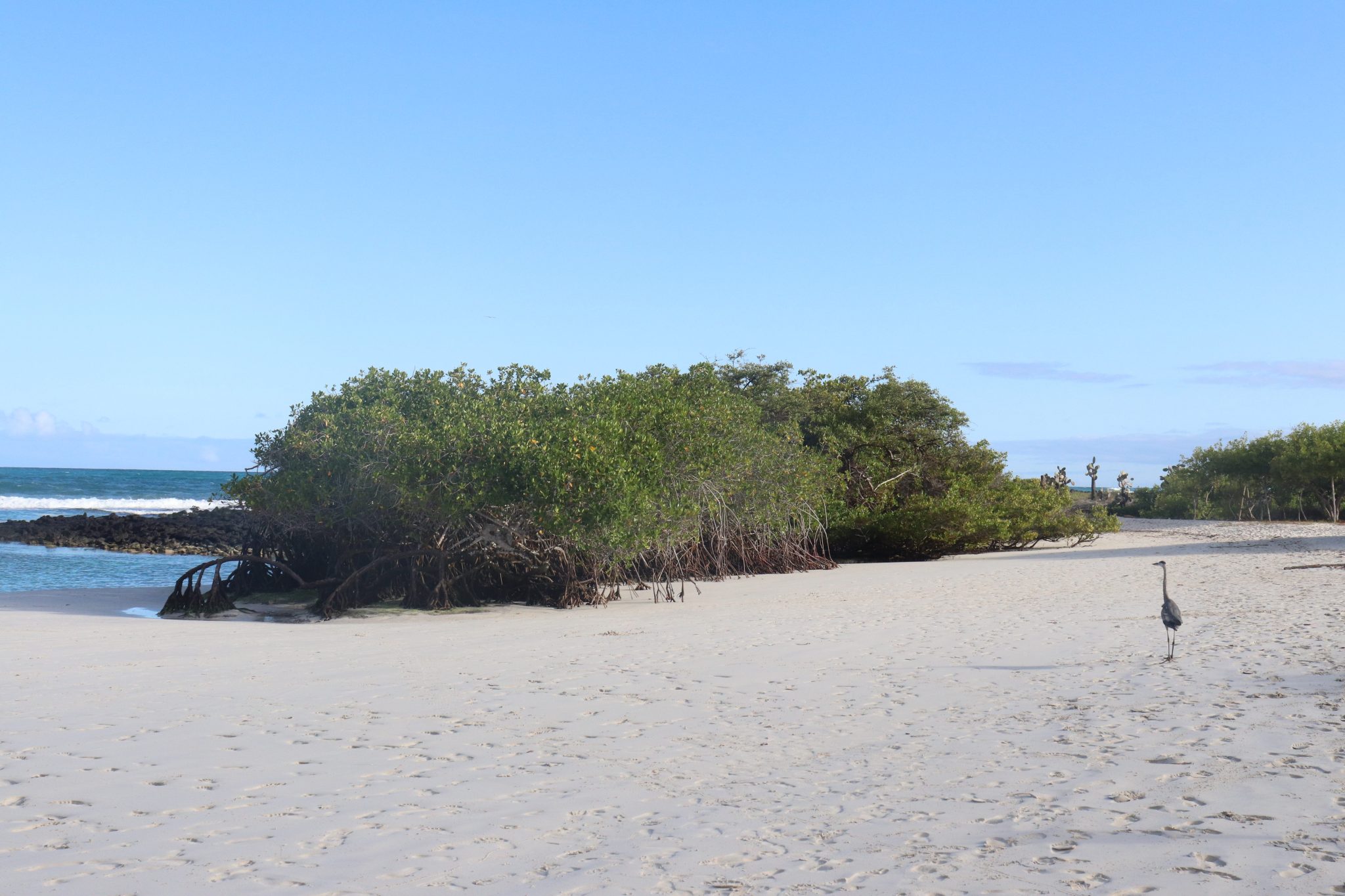 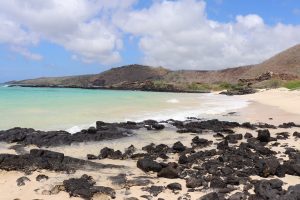 Isabela Island, also called Albemarle in English, is one of the youngest island of the Galápagos archipelago, but also the biggest, and is located at the west of the archipelago. Isabela is around 1 million years old and has around 1,500 inhabitants.

Travellers can only access to the island by the sea, from Santa Cruz island via ferry, the biggest city of Isabela is Puerto Villamil.

Most of the activities are located on the south of the island, as the north is only accessible by the ocean with a cruise, as all the islands, the excursions can be either on the land or on the water. Starting on the land, you should know that there are five volcanoes on Isabela.

The most famous is Sierra Negra volcano – at 45 minutes by car from the city – where you can go hiking. The walk is sixteen kilometers long, but the volcanic, desert and spectacular landscapes will make you forget the five hours that await you. 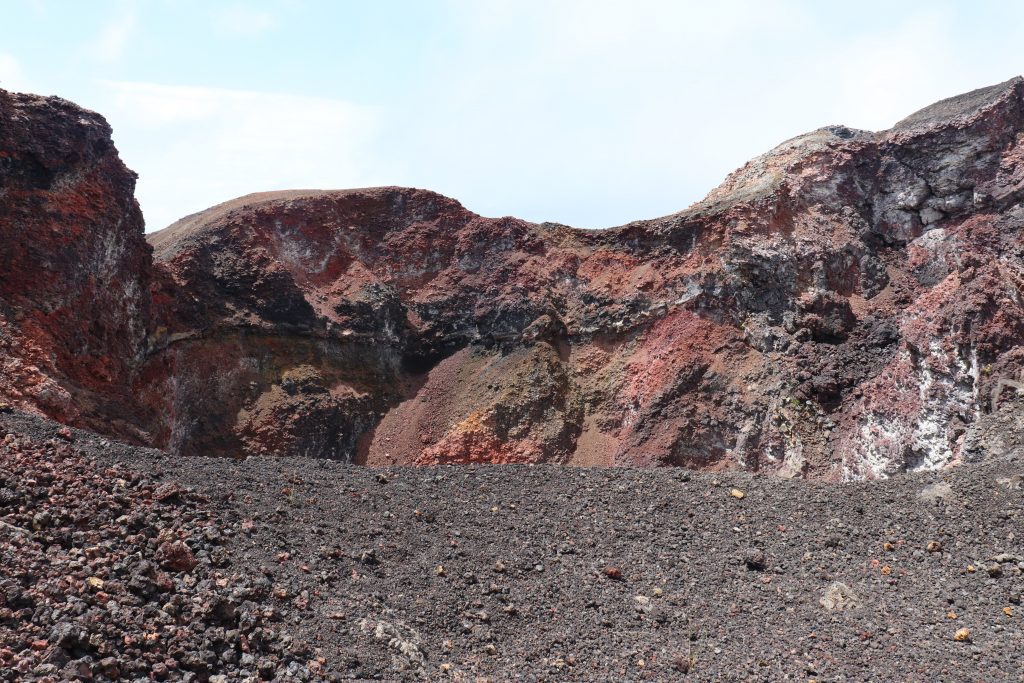 From Puerto Villamil, you can rent a bike and ride five kilometers to the Wall of Tears (Muro de las Lágrimas). However, this mythic wall has a sad story. After the Second World War, many prisoners were taken to the island, which was a former American military base. The old facilities were used as a prison, and the detainees had to pay their sentence with penal servitude.

The wall was thus built by those prisoners which carried volcanic rocks during many kilometers, under the burning sun and without much water. Many of them died constructing this wall, hence the name of Wall of Tears. However, the way to the wall is stunning, as is the view from the top of the wall. If you want to snorkel, you should take a tour to the Lava Tunnels (Los Tuneles). 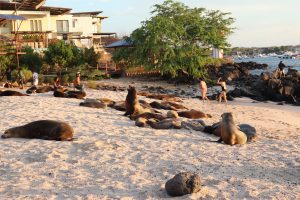 You will probably see many fishes, starfishes, sea turtles and sharks. You can also have a tour on the bay and go to the islet Tintoreras. If you are lucky, you might observe penguins, in addition to sea lions, marine iguanas, sea turtles and sharks. If you want to learn more about turtles, you should go to the Giant Turtles Breeding Center, not far from Puerto Villamil. You can go to the center by walking, and probably come across some flamingos on your way back to the city center.