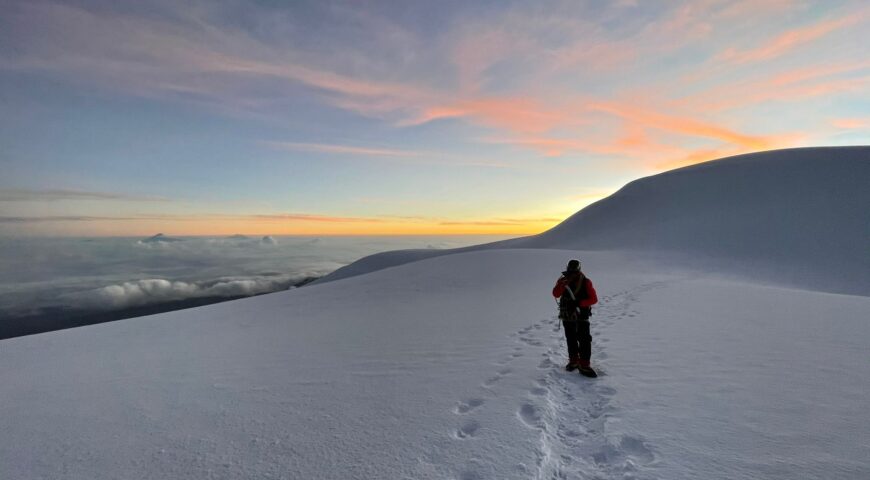 Is Chimborazo safe to climb?

Is Chimborazo Open for Climbing?

Back on October 24th, 2021, there was a deadly avalanche in Ecuador´s highest peak, Chimborazo, triggered by a group of climbers that were attempting the summit, to the closest point from earth to the sun. 15 people involved 9 survivors, 3 confirmed dead 3 missings.

Sadly they did not have any certified guide with them. We had climbed (Friday- Saturday) the night prior and had advised all certified guides, and the park not to attempt climbs, unfortunately, they made a really bad decision.
Just by chance, our team was there on Sunday morning and the authorities and our team (ASEGUIM guides and rescue team) were able to rescue 3 survivors that got trapped in the avalanche.

The family of the victims is still demanding the rescue efforts to continue, even though they seem to be useless, as the weather and mountain conditions had not improved since.

We now officially know also that the group involved hired the services from an illegal, and unauthorized tour operator from Cayambe, and also that the people leading the groups had no certifications from either ASEGUIM, the Tourism board, or the ministry of environment.

On December 22nd, 2022 a second accident occurred, with 2 inexperienced climbers, who slipped at 5400 m. causing the death of ASEGUIM guide Santiago Naveda.

This chain of events made the year 2022 the deadliest year in Chimborazo in decades, we need to add the fact that the mountain refuges are still closed, which makes things a lot more difficult in matters of first aid, or emergencies since there is no immediate help available. 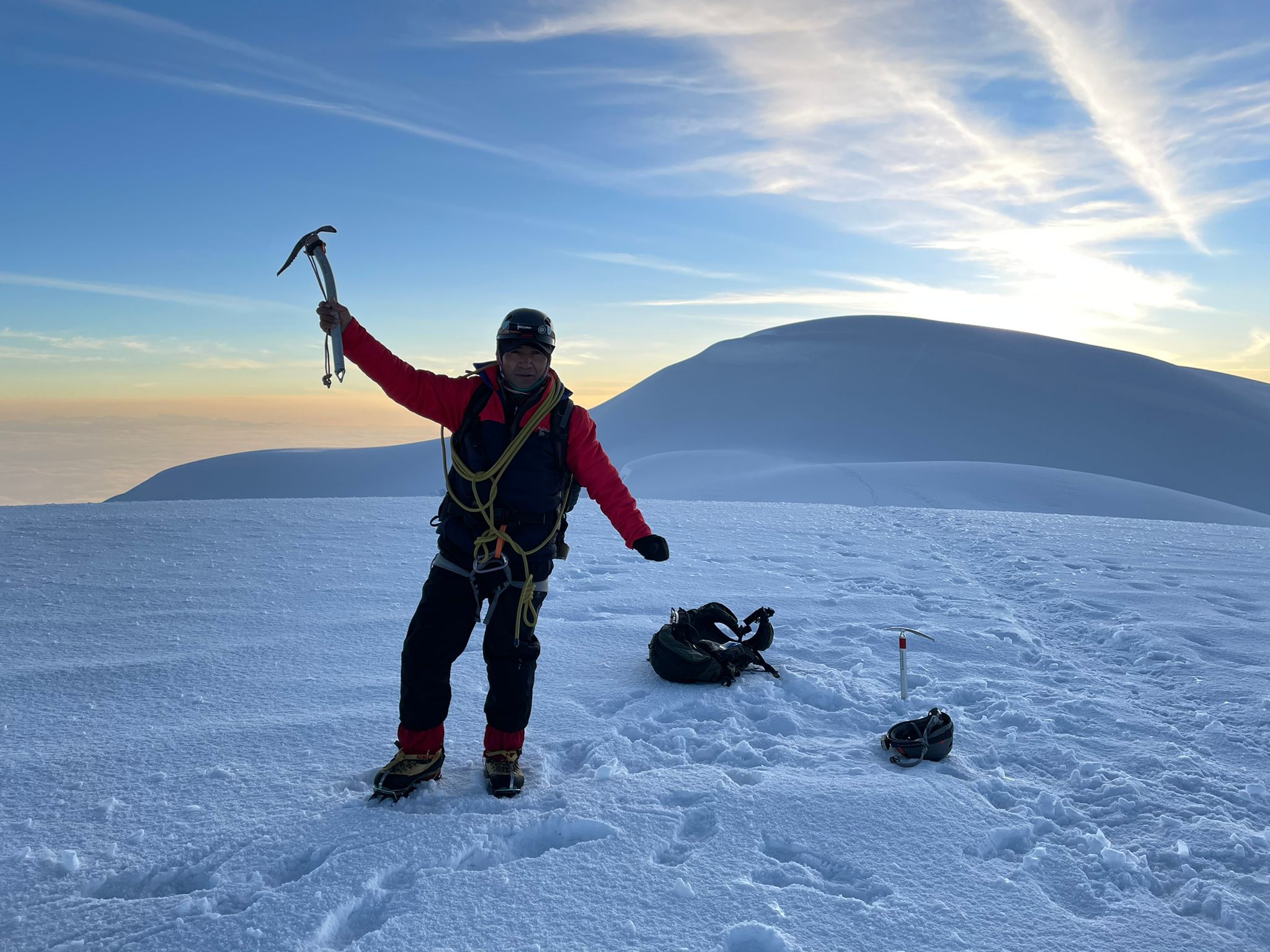 Is Chimborazo Safe to Climb?

Our Team was able to do the first successful summit precisely one month after the big Avalanche, November 27th, followed by several tries, December was an irregular month with the weather, but finally, since the last week of December, we were able to climb to Chimborazo summit, including the 31st which made us the only ones in the mountain or in the summit of Chimborazo.

That been said, YES, is safe to climb now, however, the Asociation of guides (ASEGUIM) and our company Ecuador Eco Adventure have decided to take further measurements in order to help such as

As of 2022, all expeditions start from high camp 5300m, this will help in the things are run and in case of emergencies.